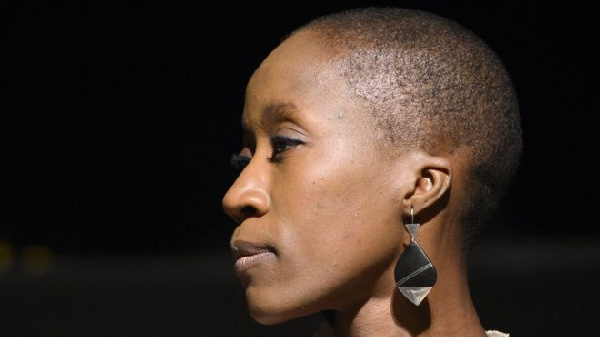 Mali's government has issued a statement in support of the singer Rokia Traoré, who was arrested in Paris over a child custody dispute.

The statement pointed out that she has a diplomatic passport.

France was acting on an arrest warrant from Belgium.

It is seeking her extradition after a Belgian court ordered Traoré to hand over her five-year-old daughter to her estranged former partner, a Belgian national.

The Belgian warrant accused her of kidnapping and hostage-taking.

She was arrested on Tuesday as she arrived at Charles de Gaulle airport, in Paris.

She was stopping in France on the way from Bamako to Brussels where she intended to appeal against the decision of the Belgian court to grant full custody to her former partner, her lawyer told AFP news agency.

According to the newspaper Le Monde, she is on hunger strike in jail.

A court hearing in France is due on Wednesday to examine the request for her extradition to Belgium. 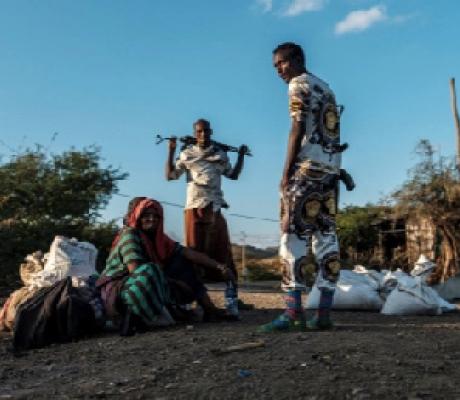 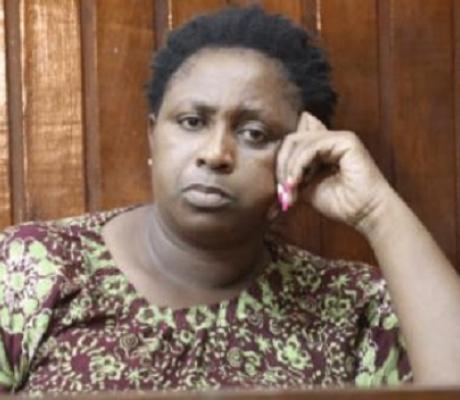 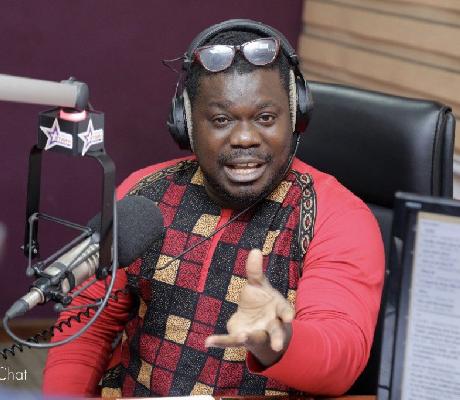 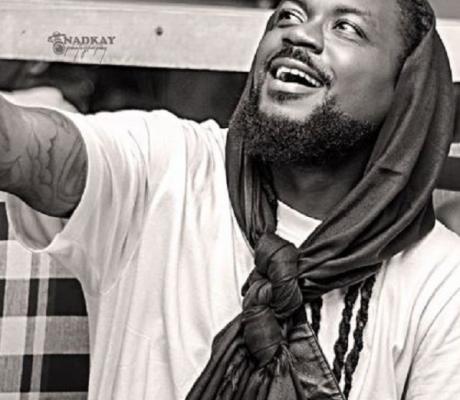 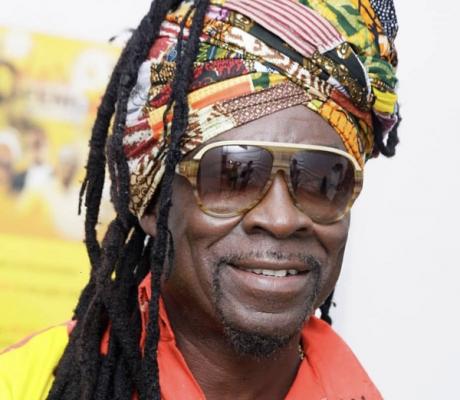 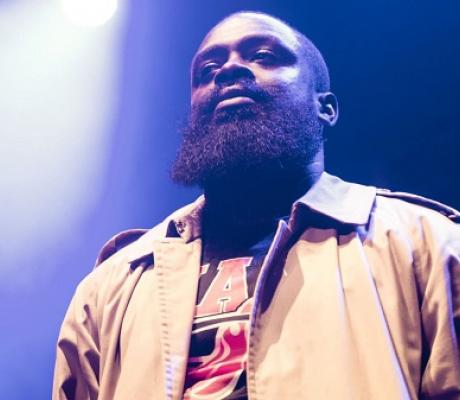