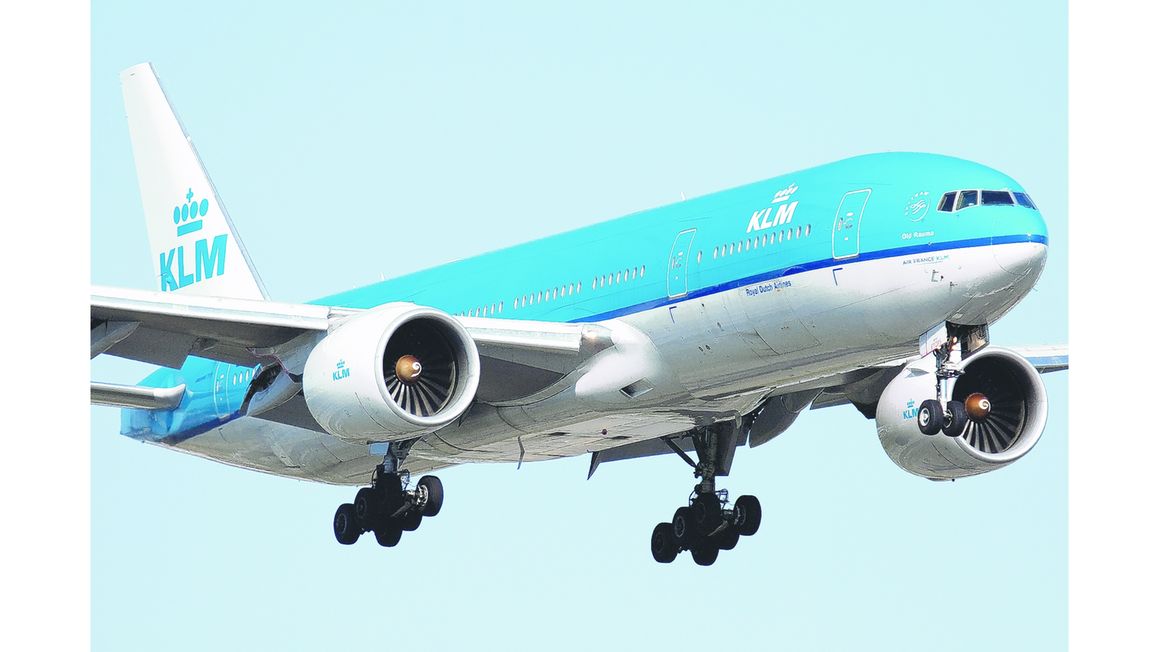 Some foreign airlines to the Kilimanjaro International Airport (Kia) have resumed flights after recent suspensions following reduced traffic because of the global Covid-19 pandemic.Discussions are underway to have three others - Kenyan Airways (KQ), Turkish Airlines and Germany-based Condor - resume flights to Tanzania’s gateway to the northern tourism circuit.

The Royal Dutch Airlines KLM has increased its frequencies to three times a week, while Qatar Airways now flies daily to Kia. RwandAir and Uganda Airlines make three flights a week each.

Ethiopian Airlines - the oldest foreign carrier to land at Tanzania’s second largest airport since the 1970s - operates 14 flights a week: twice a day as of last week.

She said this when briefing the media on the operations of the facility which suffered considerably from the Covid-19 outbreak early last year, sharply reducing international flights worldwide.

She said only Kenyan Airways, Turkish Airlines and Condor Air are yet to resume flights out of the traditional carriers which used to land at the airport up to March last year.

“We are discussing with them on when they will resume flights to Kia.

“We are upbeat that the flow of visitors will increase,” she told The Citizen after seeing off travel agents from Israel.

At one time, FlyDubai - one of the Middle East airlines operating regular flights to Tanzania - used to land at Kia.

But it halted operations even before the outbreak of the pandemic.

Air traffic to Kia sharply fell last year following the outbreak of the global pandemic which triggered travel restrictions that affected many leading airlines in the world.

Most of the passengers from abroad landing at Kia are tourists heading to the world famous national parks and other tourist attractions in Tanzania’s northern tourism circuit.

Kia opened for business in December 1971. Currently, it is wholly government-operated after the private operator, Kadco, was replaced by the state.

About 87 percent of Kia’s revenue is generated from aircraft landing and parking fees, as well as rent from various tenants. 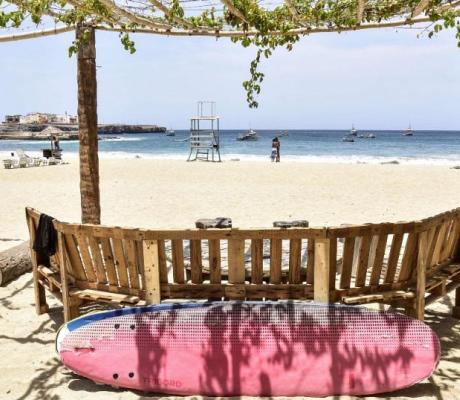 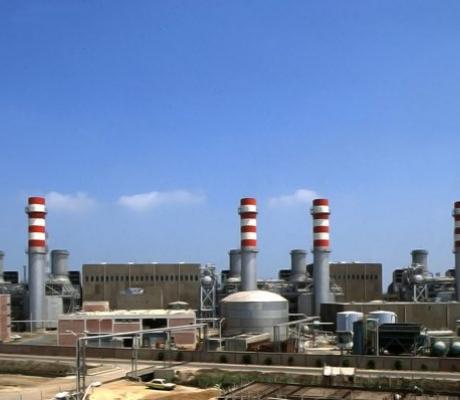 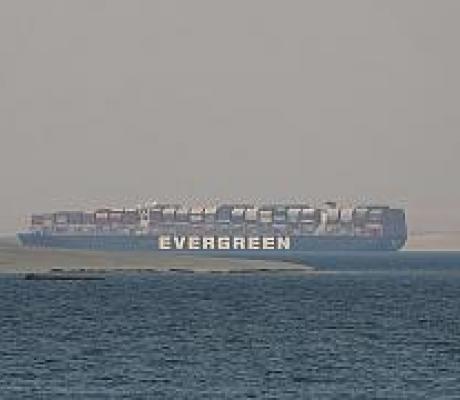 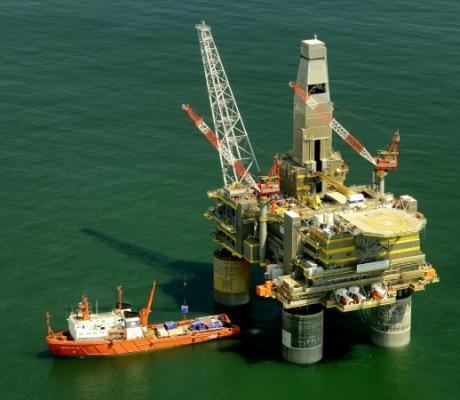