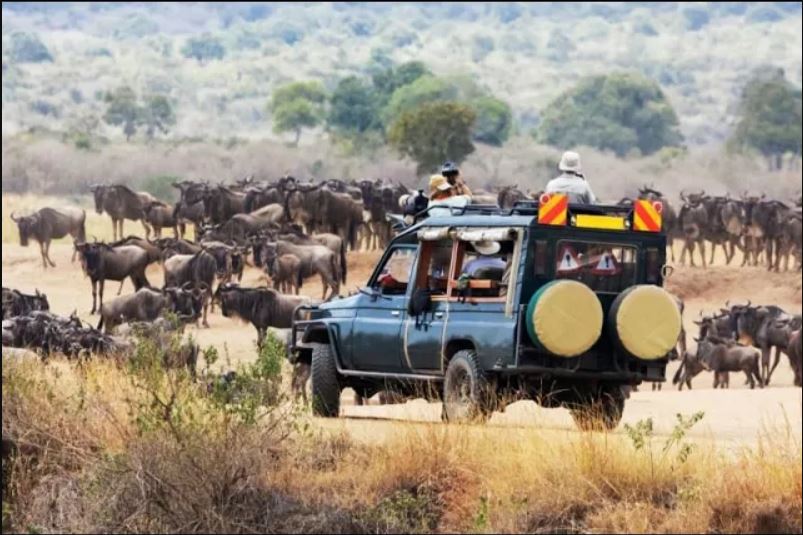 Welcome to Lake Nakuru National Park which is a protected area. It is located in the Great Rift Valley in Kenya. The park was established in the year 1961 as a bird sanctuary area. Later in the year 1968, it was gazetted as a National Park. The park has a lake, Lake Nakuru whose size varies according to the rainfall. At the moment the lake covers 73 square kilometers because of flooding. Lake Nakuru is famous for the vast numbers of flamingoes that feed off it's algae. The catchment area covers 1800 square kilometers.

The trees at Lake Nakuru National Park are not terrestrial and at the moment because of the flooding and rain the trees are drying up.

As we first started the game drive, we came across the zebras. Then the impalas which have a lifespan of 18-38 years. Their gestation period is six months. An interesting fact about the impalas is that you can know their age by counting the spiral circles on their horns. Lake Nakuru National Park has the impalas but doesn't host the rare sitatunga.

Then we have the waterbucks which are found in the group of the antelopes. They are normally found along the lake shores because their skin are prone to dehydration. They are also considered the best swimmers.

The Lake Nakuru National Park has the colobus and the olive monkeys.

In 1977, the endangered Rothschild giraffe was introduced to Lake Nakuru National Park. These giraffes were relocated from the western part of Kenya for their protection. They are also known as the baringo giraffe.

The park also has the warthog which is considered as the ugliest animal in the world.

Lake Nakuru National Park has the big five animals except the elephant. This is because of the maximum carrying capacity.

We then have the buffalos that are mainly herbivores. Both the males and the females have horns. The males have broader horns as compared to the females. The lone buffalos are the ones usually sent away from the pack and more often than not they are usually very aggressive.

Lake Nakuru flamingoes are the park's primary source of attraction. There are two types of flamingoes in the park including the greater and the lesser flamingoes. The greater flamingoes are bigger in size and have pink beaks. At the lake there are also grey birds called the African Spoonbills.

To spot the lion, one should visit the park during the early hours of the morning. The leopard mainly hunts during the night.

The attraction sites in Lake Nakuru National Park include: the Baboon Cliff, the out of Africa, the Makalia Waterfall and the Lion Hill Picnic Site. 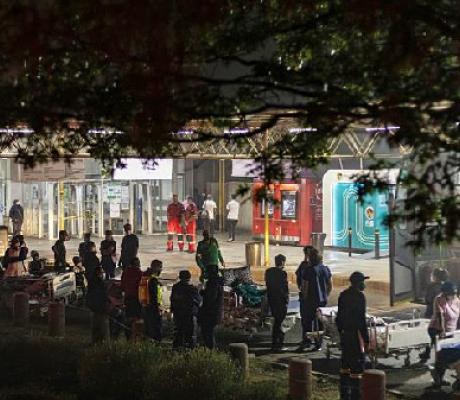 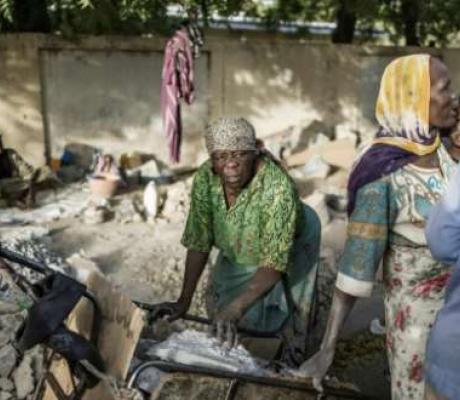 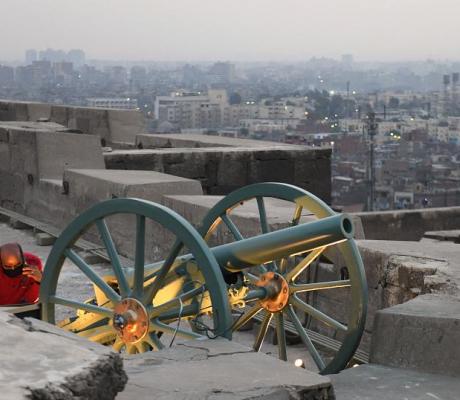 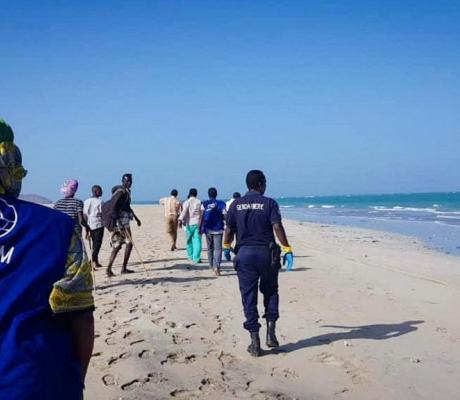 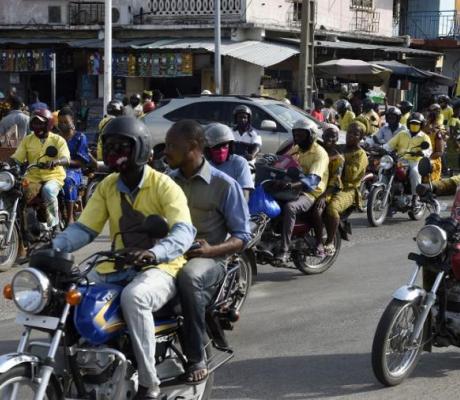