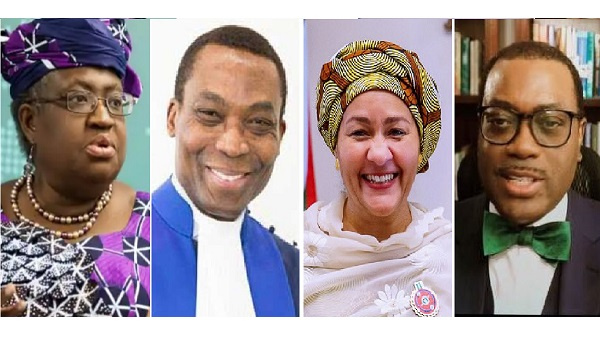 Nigeria is Africa’s most populous nation and its biggest economy. Nigeria’s diplomacy and influence is very strong across West Africa and on the continent at large.

Globally, Nigerians hold a number of top leadership roles, which further buttresses the influence of the country within the worldwide League of Nations.

In this piece, GhanaWeb looks at current international leadership roles held by Nigerians especially on the back of Ngozi Okonjo-Iweala’s appointment as head of the World Trade Organization, WTO. She became the first African and first woman to become the world’s top trade officer.

In March 2018, Chile Eboe-Osuji of Nigeria was elected by judges of the International Criminal Court (ICC), as President of the Court for a three-year term at the time ‘with immediate effect.’ It remains to be seen if he will seek re-election.

"I am deeply honoured to have been elected by my peers as President of the International Criminal Court. As I take up my duties, I feel encouraged that I am able to rely on the wide experience of the two Vice-Presidents …” President Chile Eboe-Osuji stated following the election.

A key role of the presidency involves providing strategic leadership to the ICC as a whole. The Presidency also coordinates with the other organs and seeks the concurrence of the Prosecutor on matters of mutual concern. 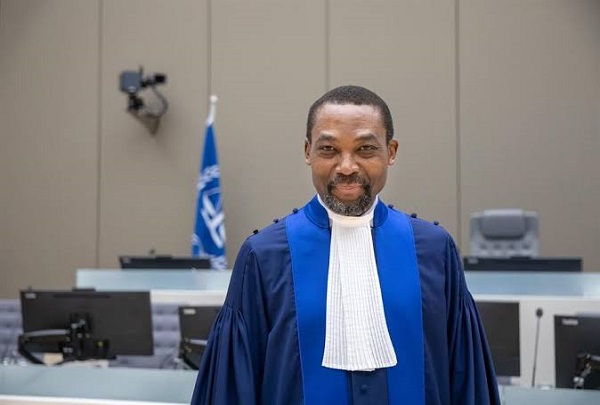 Against a Trump White House push back, Nigeria and the African Union pushed forward the recent re-election bid of Akinwumi Adesina as President of the Abidjan-based African Development Bank, AfDB.

Adesina is the 8th elected President of AfDB. He was first elected to the position on May 28, 2015 by the Bank’s Board of Governors at its Annual Meetings held in Abidjan, Côte d’Ivoire.

He is a globally renowned development economist and agricultural development expert, with more than 30 years of international experience. He has won a number of awards for his professional and leadership efforts including 2019 Forbes Africa Person of the Year. 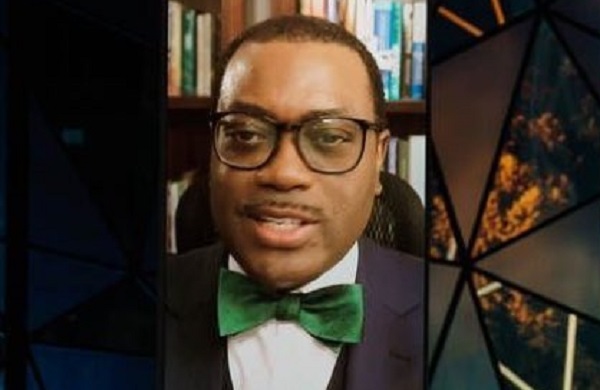 British-Nigerian by birth, Amina Jane Mohammed is currently the 5th Deputy Secretary-General of the United Nations. Her most recent portfolio back home was serving as Environment Minister between 2015 till her UN appointment in 2016.

She was previously a special adviser to then UN Secretary-General Ban Ki-moon and was instrumental in setting the 2030 Agenda for Sustainable Development.

Mohammed guided Nigeria’s efforts on fighting climate change, the Ogoni clean up in the oil-rich Niger Delta region was launched when she was minister. She worked in three successive administrations in Nigeria, coordinating programs worth $1 billion annually for development goal-related interventions. 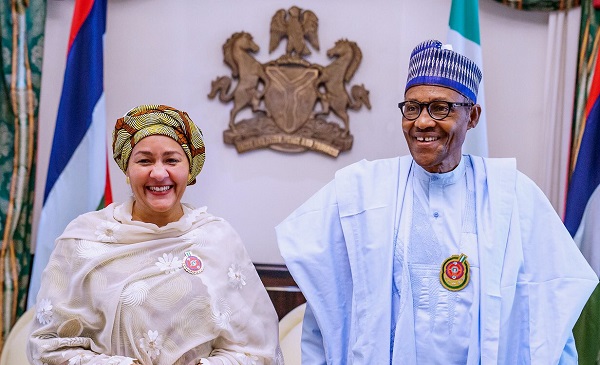 In June 2016, Mohammed Sanusi Barkindo, was named the new Secretary General of the Organization of the Petroleum Exporting Countries? (OPEC.) His appointment was announced at an OPEC meeting in Vienna.

Prior to his election, Barkindo was the Managing Director of the Nigeria National Petroleum Corporation (NNPC) between 2009 to 2010, and served as acting Secretary-General of OPEC in 2006. He replaced Libya’s Abdalla El-Badri.

The Vienna meeting was attended by the 13-members of the organization who chose a successor to El-Badri, whose full tenure ended in July 2016. Nigeria is one of Africa’s main members of the OPEC.

A former Finance Minister under the erstwhile Peoples Democratic Party, PDP, Okonjo-Iweala got the backing of the current Muhammadu Buhari-led government to pursue a double historic position.

Despite holding American citizenship, her biggest challenge turned out to be an American block to her re-election under the Trump White House. But when guards changed in Washington, the Biden government backed her nomination and she was duly elected.

History was made when Ngozi Okonjo-Iweala was formally appointed WTO Director-General, the first woman and first African to rise to the position. 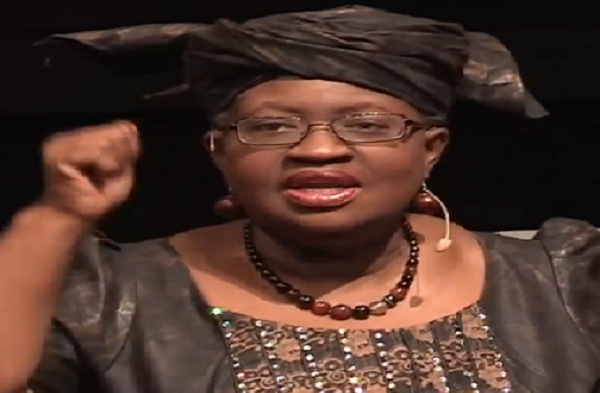