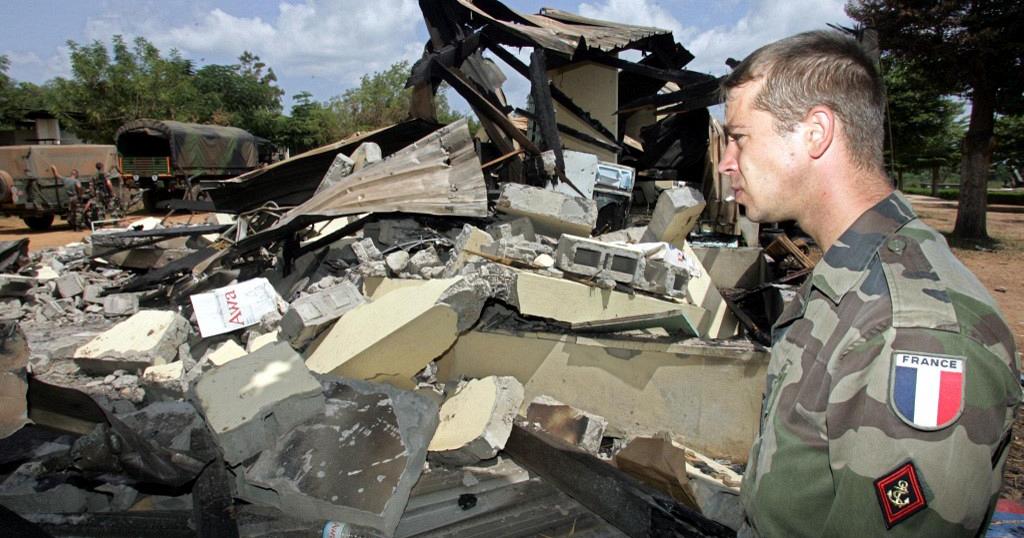 A court in the French capital Paris on Thursday handed down life sentences to the three defendants in the trial of the bombing of a French camp in Ivory Coast in 2004.

The two Ivorians and one Belarusian, were tried in absentia for perpetrating the bombing that killed 9 French soldiers in the second largest city of Bouake.

President of the Paris Assize Court said the defendants who have not been traced for years were found guilty of murder and attempted murder.

Thierry Fusina said all three ''deviously attacked French soldiers who were members of a peacekeeping force, with a definite premeditation.''

The verdict concludes a long French investigation and three weeks of trial.

Nearly 90 witnesses, almost all French, took the stand, from survivors of the bombing to former French ministers at the time.

Neither the Ivorian nor the Belarusian justice system responded to the arrest warrants issued by the French judiciary for the three defendants.

The former said that the two Ivorian officers, who were promoted to the army the year after the bombing, could not be prosecuted because of an amnesty law passed in 2007. According to Ivorian authorities, Gnanduillet died in 2015.